You may remember how my Greek edition of Whisker Smile, published by Patakis Publishers, has won the prestigious IBBY award for illustration.

Today I have 5 of my favorite children’s illustrators, selected from a post by Domestika.

Where The Wild Things Are made Maurice Sendak a star of children’s illustration. His work was at first considered too grotesque and offensive for children, but many fell in love with them. One young boy’s reaction to Maurice’s work was totally unexpected and some of the best praise the storyteller ever received:

“A little boy sent me a charming card with a little drawing on it. I loved it. I answer all my children’s letters – sometimes very hastily – but this one I lingered over. I sent him a card and I drew a picture of a Wild Thing on it. I wrote, ‘Dear Jim: I loved…

by albireo2006 on Flickr.View from a pathway in the Dingli Cliffs area on the South coast of Malta. 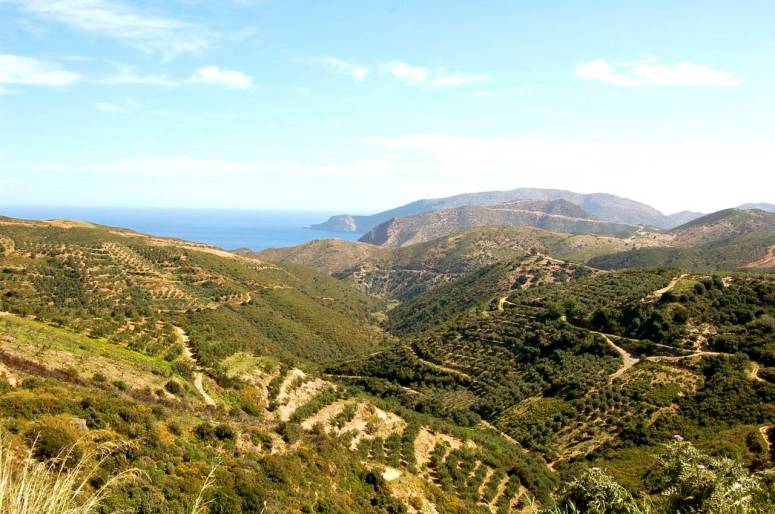 I apologize for disappearing lately. It’s summer, which means I’m trying to get some rest and enjoy the Greek sun and sea. We also have friends over, which adds to the temptation to drop everything and head to the beach. Plus, of course, I still need to work. And write. And enjoy the family, as Natalie, who is growing up so fast, has no school and needs to be entertained.

As a result, my writing has fallen way behind. Even with my blog, which I love, I have a ton of posts I want to share and never seem to find the time to do so. Does that mean that I’ve lost my passion for writing? Nah, I think that’s still there. But since I’ve now made a career writing SEO-friendly copy and write or edit some 40K words each month, I’d rather spend my free time doing something else…

Rose is a veterinarian living in England at the end of World War II.  Lola is a young Gypsy living in Spain at the time of the Spanish Civil War.  She has lost her family.

Rose and Lola connect when Rose travels to Spain to try to find out what has happened to her brother, Nathan.  He went to Spain to fight against Franco’s politics and Rose hasn’t heard from him for eight years.  The women’s love for Nieve, a little girl Lola rescued as a baby after a massacre in her village further strengthens their bond.

The historical setting and descriptions of the Spanish countryside are interesting, as is the information about the Gypsy or Roma culture and the flamenco dancing descriptions.  I like Lola and Rose and the interaction between them.  I love Nieve, she’s a lively little girl, and I love Gunesh, Rose’s dog.

I didn’t like the way Rose slept with not just one, but two men who weren’t honest with her.  I kind of understand where Zoltan is coming from.  He is ashamed of his past and doesn’t want to broadcast it.  He should have been upfront with Rose, however.  Cristobal is a jerk.  Of course, Rose chose to get involved with these men.  I understand it takes two.  This content didn’t add to or make the story better in my opinion.

More information about the Spanish Civil War itself would have been interesting.  The story focuses mostly on the characters, and while there is nothing intrinsically wrong with that, more about the historical setting would have been good.  The ending is abrupt and unexpected.  There are a lot of years not accounted for between the last two chapters.

I did enjoy The Snow Gypsy for the most part, but it’s not a book I would go out of my way to read again.  I am interested in checking out some of Lindsay Jayne Ashford’s other books. 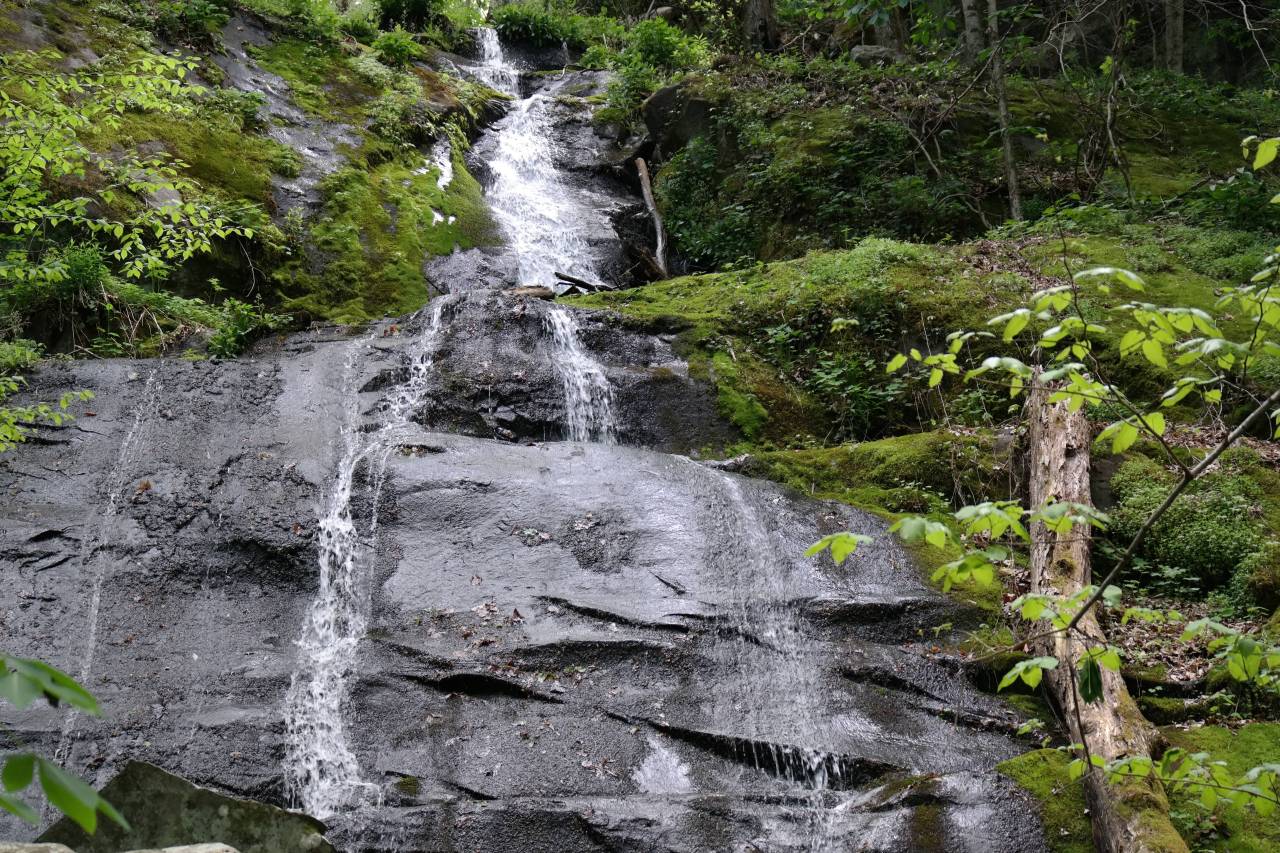 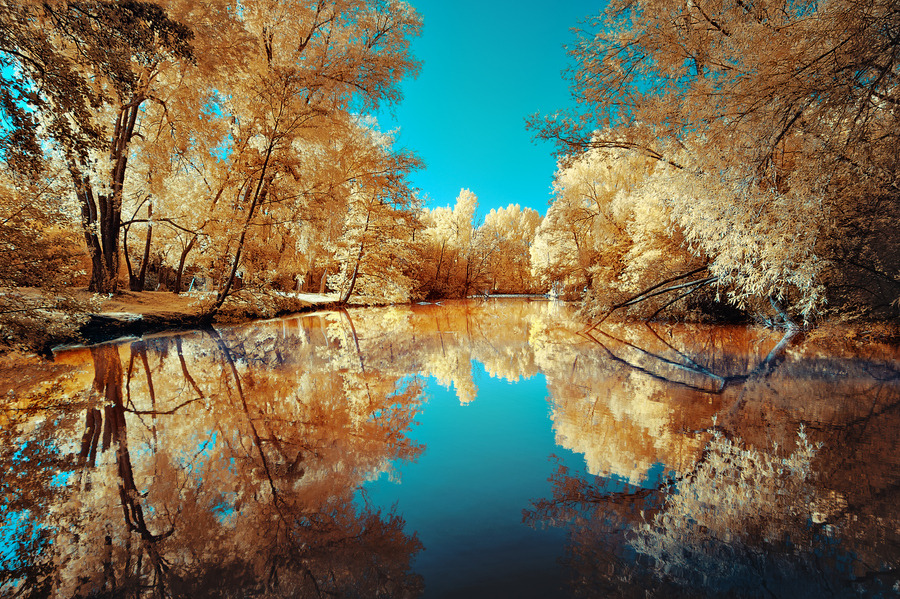